Apr 7, 2020 at 10:26am
Discussion: Employer Provided Insurance: Tens of Millions of Americans Won't Be Worrying About Losing It Anymore :(

He also campaigned on giving us a beautiful healthcare package with everyone covered 4 years ago.

Yes, and he did squat which would give the Democrats a great opening for offering Medicare for All as a counter.  Instead, the Democrats seem to want to support what they had four years ago, which is part of the reason Trump got elected in the first place.

They did offer Medicare For All as a counter. Like I said, it's sitting on a desk in the Senate Finance Committee, and has been for a year. Like I said, M4A doesn't happen unless you flip the Senate. As long as McConnell sits in his chair, we will have no M4A, doesn't matter who you vote for as President.

Having said all that, my point was that Trump says tons of stuff and they never happen. Trump's outflanking the Democrats? With what, a Trump steak? Why the ever-living **** you would take Trump's word for anything is beyond me, nan.

Apr 6, 2020 at 10:32pm
Discussion: Things I would have done differently if I’d realized the lockdown would be this long

1. Purchase a chest freezer before they were out of stock....everywhere!

The past two Saturdays at 8pm I've done a FB Live living room concert. The reaction has been pretty positive, so I'm going to keep doing them. I make no claim to being the best musician around, but people seem to like that it's live and they can share something communal and comment to each other during the show. Here is the link to last Saturday's show. I make them public so nobody needs to friend me to watch :-)

nothing to say here other than I'm tired of looking at that doctor. 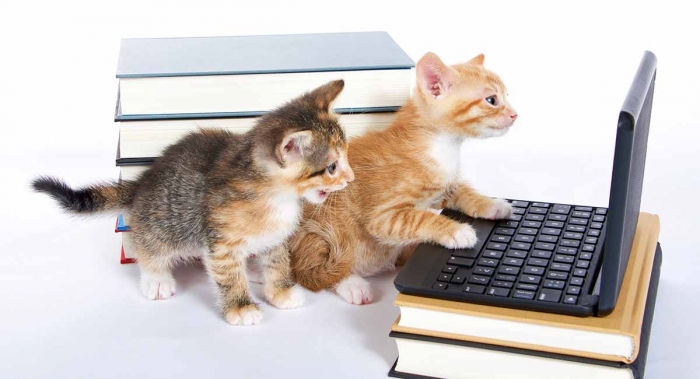 N&K Prime Market - great new butcher on  Springfield Avenue.  And they will deliver with one day’s notice.  Have really enjoyed their steaks,’pork chops, bacon, and B&E chicken.  Had amazing 1.5 in rib eyes! 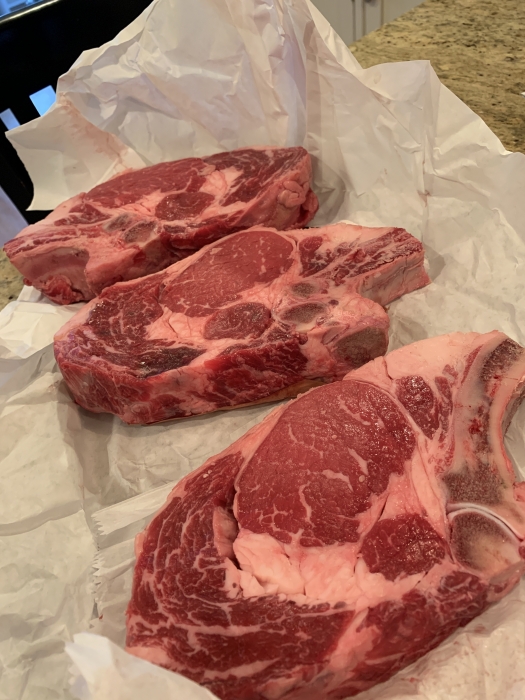 Maybe it's a bad idea to be going to these places.  Maybe a nature lover has to scale back to being a back yard lover for a while.  I'm a book lover, but not no libraries or bookstores for me for a while.

Apr 7, 2020 at 9:23am
Discussion: Things I would have done differently if I’d realized the lockdown would be this long

1. Give my grown kids long hugs and kisses.

Can someone explain how the virus is not contagious on a sidewalk but is contagious on a paved walking path that was originally paved wide enough to accommodate two way vehicular traffic?

They closed the parks because it was clear that there were to many issues with having them open, and better things for the sheriff's deputies to do than maintain safe distances between hikers.

I just kept picturing my mum and grandmother hiding in a Parisian attic for years, with a small saucepan for their chamberpot, and some newspaper for TP if they were lucky, sneaking out at night to empty the pot.
Thank Gd we don’t have that; there are all kinds of workable alternatives for a short while.
i haven’t stopped filling a bucket of water ‘just in case’ each morning, though - I don’t fully trust the pipes again.

The eagles are nesting.  Haven't seen them for a few weeks, but caught them on Monday. 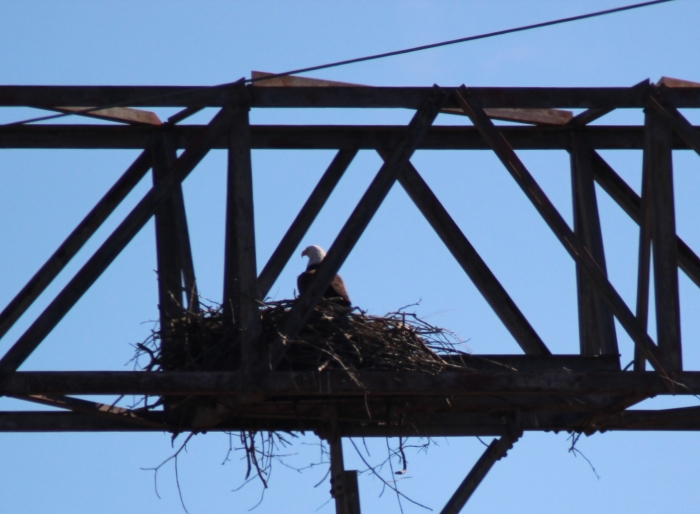 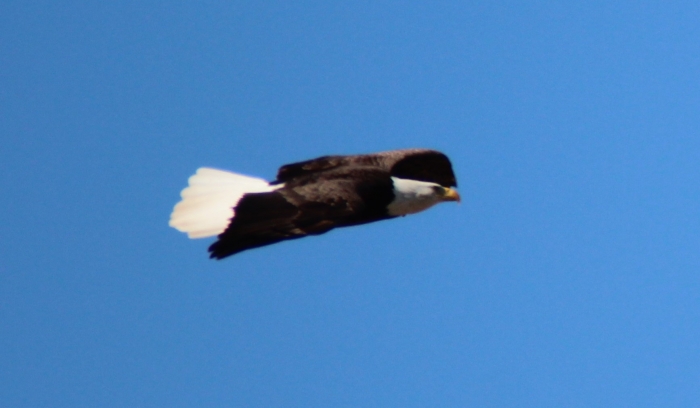 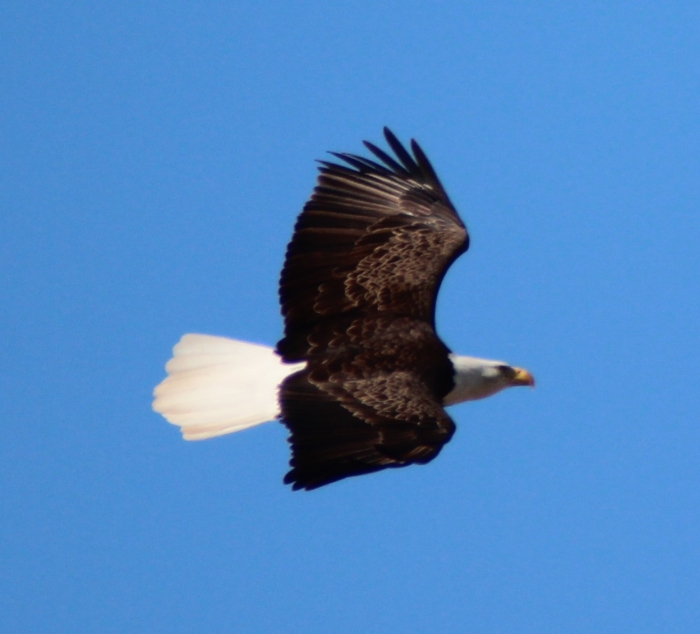